Some people love it. Some people hate it. Say about it what you will but Aaron Sorkin’s The Newsroom certainly got strong reaction from anyone who watched it. The worst thing in entertainment is for people to not react at all to something. Even if the critics (who were the last group the show was targeted to) hated it, they fell for it hook, line and sinker.

Anyway, with the show over, I thought we’d cash in one last time on The Newsroom with a second Man Lab Showdown for December. In one corner is the show’s female lead, Emily Mortimer. In the other is the actress of show’s most improved female character over the course of three seasons, Alison Pill.

More pictures and the poll after the jump.

END_OF_DOCUMENT_TOKEN_TO_BE_REPLACED

Canadian media theorist and philosopher Marshall McLuhan famously coined the phrase “the medium is the message.” The premise of the phrase is that medium influences the message of a piece of media.

Sometimes, this influence works to enhance the message. Just look at video games like Spec Ops: The Line and Hotline Miami that break the fourth wall to make you question violence of video games.

However, the medium and the traditional expectations of the medium can have the opposite effect and hold back what can be a great message. If there’s a key reason why The Newsroom is hated and hate watched by so many, it’s because of the requirements of the medium of dramatic TV.

END_OF_DOCUMENT_TOKEN_TO_BE_REPLACED

When you talk about great modern TV series, the conversation will always include a mention of Aaron Sorkin. The man was the driving force behind not one but two modern classics, Sports Night and The West Wing.

However, Sorkin’s current series, The Newsroom, isn’t considered a classic by most TV critics. It’s not because it’s a bad show. Anyone that has watched network TV over the last few years will know that most series on TV now are pretty poor. Critics don’t like The Newsroom because it doesn’t live up to Sports Night and The West Wing.

That’s the problem when you set the standard too high.

END_OF_DOCUMENT_TOKEN_TO_BE_REPLACED

It’s the middle of the week which means that it’s time for the links. I think this set of links is pretty solid given the changes in where we’re getting links from. Yes, I’m still going on about having to switch from Google Reader. Damn you, Google! Damn you to hell!

A look inside the eerily quiet hospital in Lac Megantic following the train explosion. (Toronto Star)

The former military analyst who released the infamous Pentagon Papers says that Edward Snowden made the right call in fleeing America before blowing the whistle. (Washington Post)

Pakistan had a hold of Osama bin Laden ten years ago in a traffic stop. That was just one of a series of incompetent moves that let bin Laden get away. (Daily Telegraph)

END_OF_DOCUMENT_TOKEN_TO_BE_REPLACED 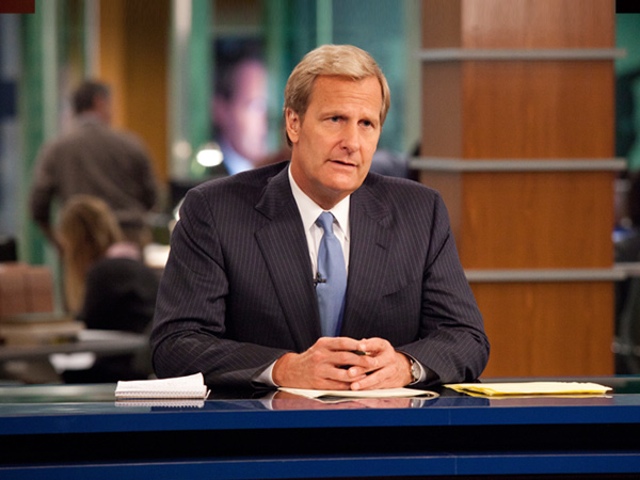 After school specials (or “very special episodes” as they were occasionally called in network TV) have essentially disappeared from the network TV landscape. Sure, kids shows will touch on an important topic every now and then but when was the last time you saw something you would call an After School Special. One of the few shows on TV that does touch on important social issues is The Newsroom. END_OF_DOCUMENT_TOKEN_TO_BE_REPLACED 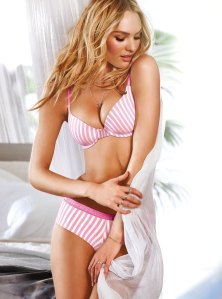 Shockingly, I had enough time away from Mass Effect 3 Extended Cut to put together a linkdump for today. Anyway, here’s Candice Swanepoel who regular readers are familiar with.

Not a lot of people seemed to like the premiere of Aaron Sorkin’s The Newsroom. I did. So did legendary news anchor Dan Rather. (Gawker)

While some have described The Newsroom as a love letter to the news industry, it could also be called a map for CNN to return to success. (New York Times)

The return of Sorkin also gives us a chance to look back at his original TV show, Sports Night. (The New Yorker)

After the jump, what kind of Canadian are you, a war reporter profiles Charlie Sheen and an epic Mike Tyson interview. END_OF_DOCUMENT_TOKEN_TO_BE_REPLACED