Some people love it. Some people hate it. Say about it what you will but Aaron Sorkin’s The Newsroom certainly got strong reaction from anyone who watched it. The worst thing in entertainment is for people to not react at all to something. Even if the critics (who were the last group the show was targeted to) hated it, they fell for it hook, line and sinker.

Anyway, with the show over, I thought we’d cash in one last time on The Newsroom with a second Man Lab Showdown for December. In one corner is the show’s female lead, Emily Mortimer. In the other is the actress of show’s most improved female character over the course of three seasons, Alison Pill.

More pictures and the poll after the jump. 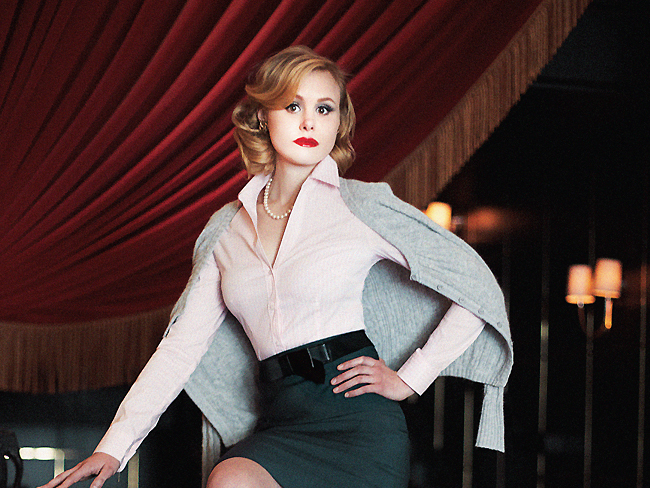 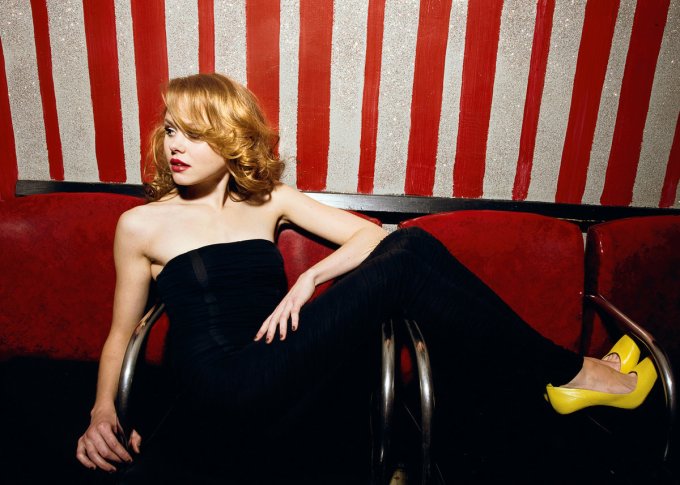 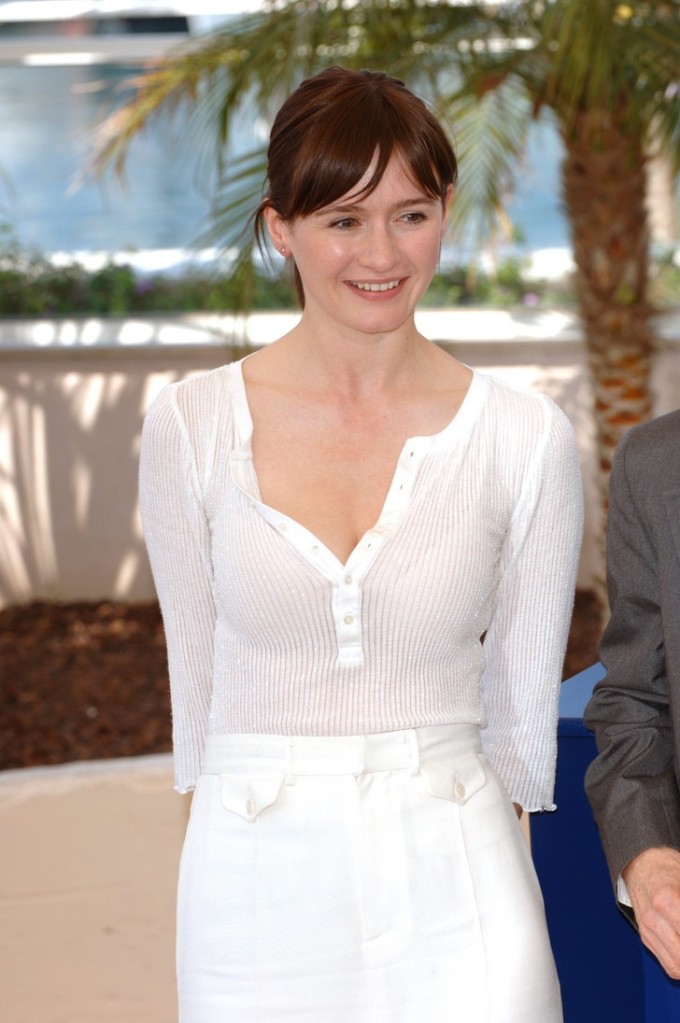 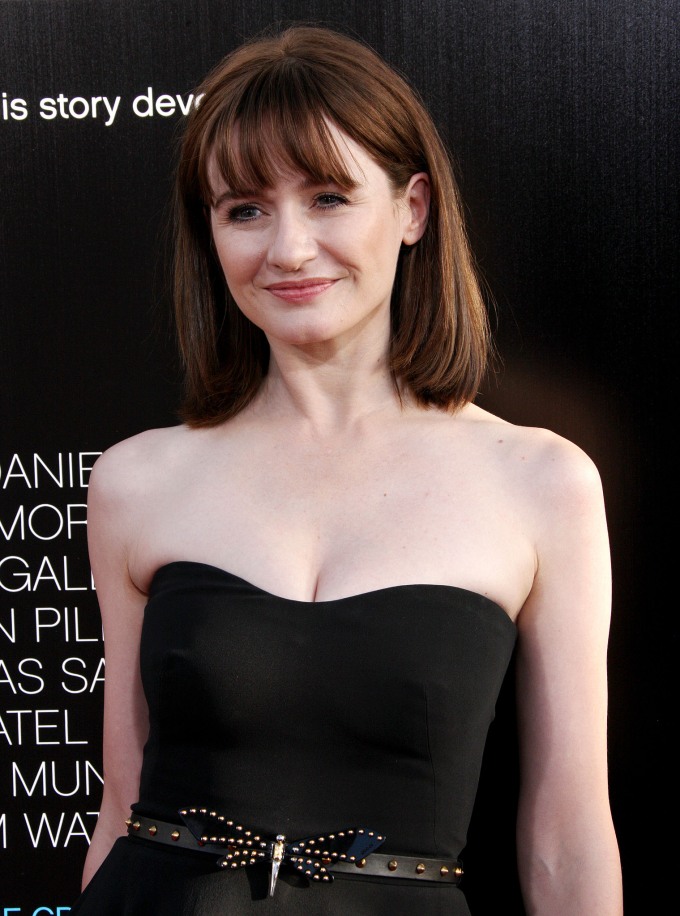 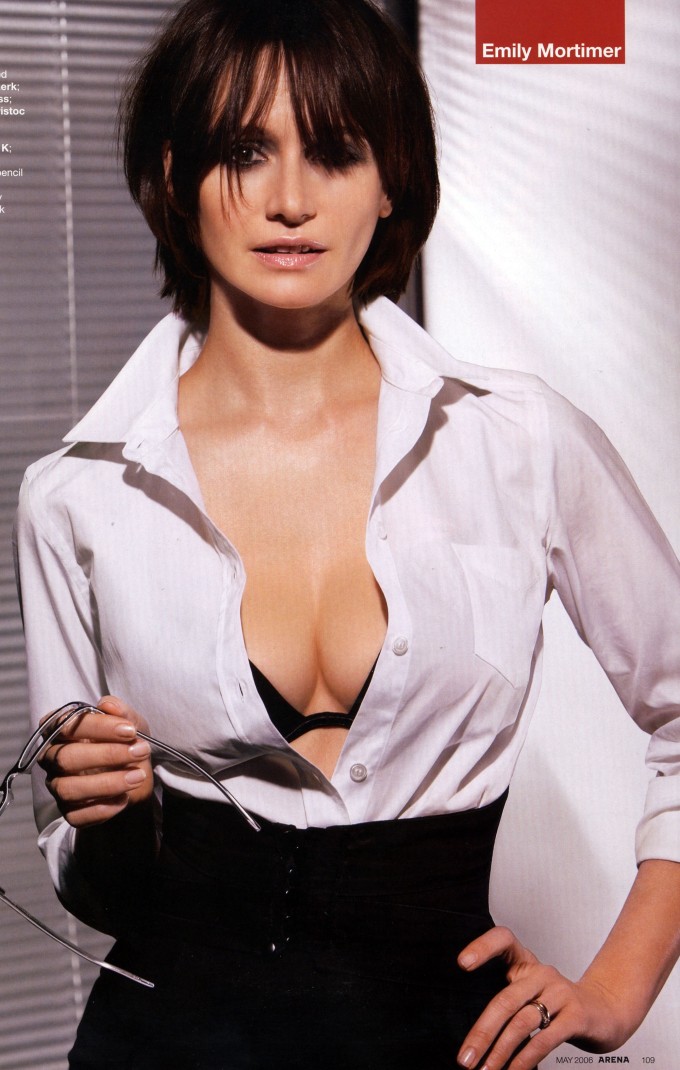 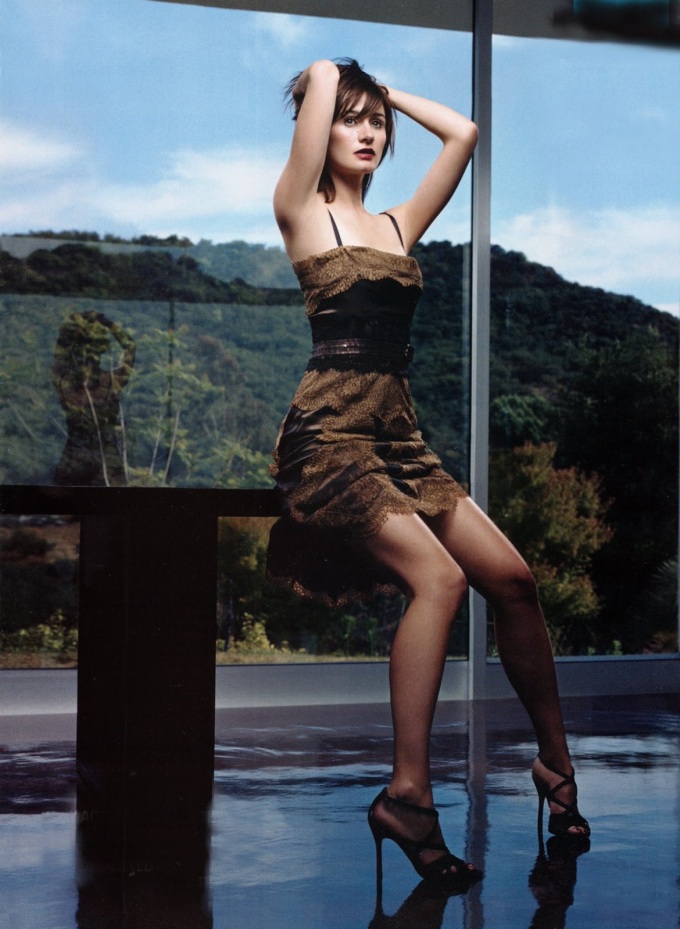 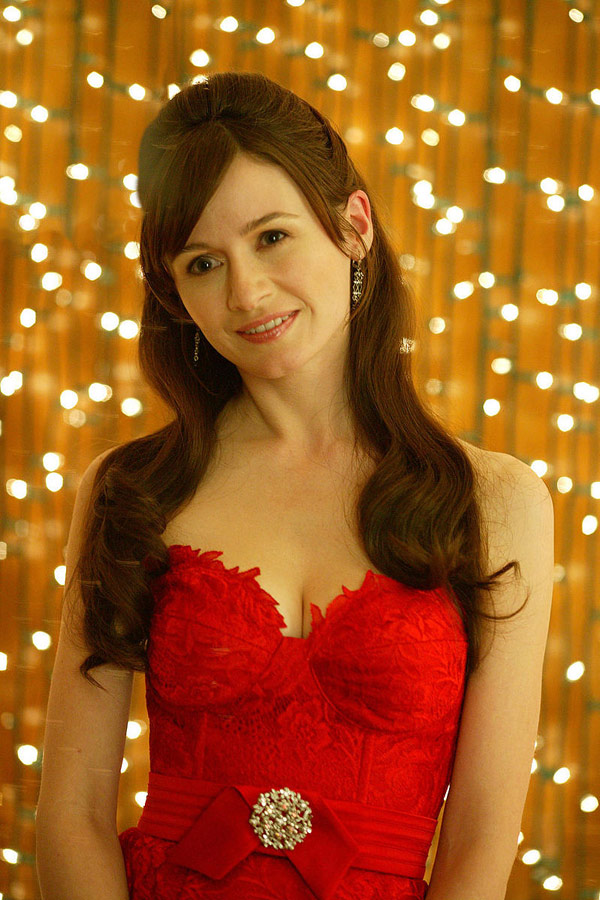