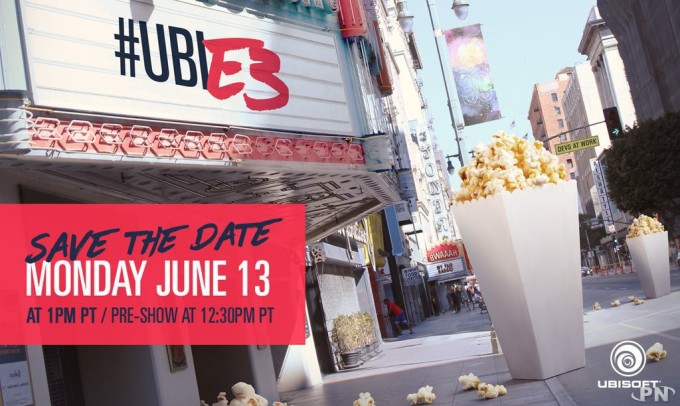 Poor Ubisoft. They started off the 2000s so well but have been finding themselves the butt of more jokes than the likes of EA or Microsoft. It takes a long series of disappointments to get people to roll their eyes at any announcement that you make but that’s the point we’re at with Ubisoft. However, they’re cycling Assassin’s Creed out of rotation and hoping they can reinvigorate their brands.

For the second go at Watch Dogs, Ubisoft has sent Aiden Pierce packing and called in Marcus Holloway, an African-American member of a small hacker group. They’ve also moved from Chicago to San Francisco. Don’t worry, though, he still has a hat. Whether it will be deemed iconic before the game launches probably depends on the pre-order numbers. Marcus also sounds like he’s more focused on what’s wrong in the world rather than vengeance so there might be a chance that people will like this protagonist. 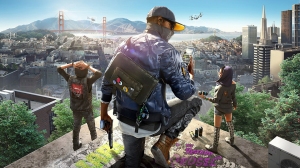 The sequel to Watch Dogs is supposed to have a fully hackable world and improved driving physics. That’s an improvement from the previous game. It’s easy to be cynical about this game considering the original but Ubisoft did make what many felt was a big step up with Assassin’s Creed II. This is also the same Ubisoft that took a big step back between Prince of Persia: The Sands of Time and The Warrior Within. Which Ubisoft Montreal that shows up may determine whether we get to Watch Dogs 3.

At the very least, Ubisoft might have a chance to deliver on graphics promises for once. With the rumoured launch of the PS4K/Neo this fall, perhaps they won’t have to downgrade the graphics for this iteration of the Watch Dogs franchise. Granted, we thought that for Watch Dogs on PC and were wrong so I’m not wagering money on it.

While there’s no Assassin’s Creed game this year, there is an Assassin’s Creed movie. I’d be shocked if Ubisoft didn’t show a trailer or had a Fassbender appearance at their press conference. On that note, with reports of a The Division movie starring Jake Gyllenhaal, one wouldn’t be surprised to see a little teaser or announcements that a Division movie is coming soon. At the very least, viral outbreak and/or dystopian future movies are common enough that it would be hard to screw it up and it’s not like anyone is going to get too uppity about the lore either.

Speaking of The Division, it’s expected that the game’s first expansion will be announced at E3. A recent report circulating around Reddit has suggested that The Division’s player base has eroded by some 93% on Steam since launch. If that’s true, they need an expansion to bolster the player base. Expansions boost the World of Warcraft player base but the difference is that WOW gets subscription revenue when expansions bring players back to it.

On the other end if the spectrum, that same report suggested that Rainbow Six: Siege’s player base has grown by 20% since launch. There are rumours that DLC for the game will be announced at E3.

There will be updates on a few games unveiled last year and still in development.

For Honor was the game that reminds you a little bit of Chivalry: Medieval Warfare. It features the vikings, samurai and knights. What I’ve read is that the game will be a bit like Titanfall in that there will be easily dispatched grunts while killing other players will take quite a bit of work.

Tom Clancy’s Ghost Recon: Wildlands will also make an appearance and some expect it to get a big share of time alongside Watch Dogs. It’s set in an open-world with dynamic weather and a day-night cycle which will have an impact on missions. I’m not to familiar with other Ghost Recon games but it does seem similar to Metal Gear Solid V. I suppose if you’re going to borrow ideas, you may as well borrow from the best. 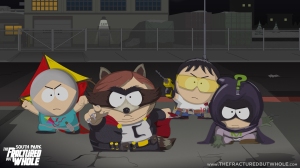 And South Park: The Fractured But Whole is likely to appear again. The game got a teaser trailer last year and with rumours of a 2016 release, something more substantial could be shown at E3 this year. I have my doubts about the quick release of the game but The Stick of Truth’s delays had a lot to do with THQ’s downfall. Maybe a stable financial situation would speed along development.

Ubisoft will also be bringing two VR games to their presentation. Star Trek: Bridge Crew is one of them. It was a breaking rumour last weekend before Ubisoft admitted that it exists. This is a simulator of being a member of a starship’s bridge crew in a co-op multiplayer game. The crew serves as captain, tactical, helm and engineering of a ship in the rebooted continuity. So far, there have been no rumours about the second Ubi VR game.

And because this is Ubisoft, we’re all expecting something unexpected from them. They have their little indie-style games that will show up over the summer. It’s been a while since we saw a new Rayman game so we’re probably due for a new one there. There’s also this little game called Beyond Good & Evil 2 that they’re working on but haven’t shown off…