Our second Hottest Canadian bracket has taken us from 32 of the hottest Canadian women in the world to 16 to 8 to 4 and now to the last two women standing. As was the case the last time, the favourites have fallen to the side and we are left with two underdogs battling to be crowned the hottest woman from Canada.

In one corner is retired seven-time women’s wrestling champion turned yoga guru Trish Stratus. In the other corner is actress Laura Vandervoort who is looking to join former Smallville castmate Kristin Kreuk who was our first Hottest Canadian champion.

Who will be crowned the Hottest Canadian of 2015? 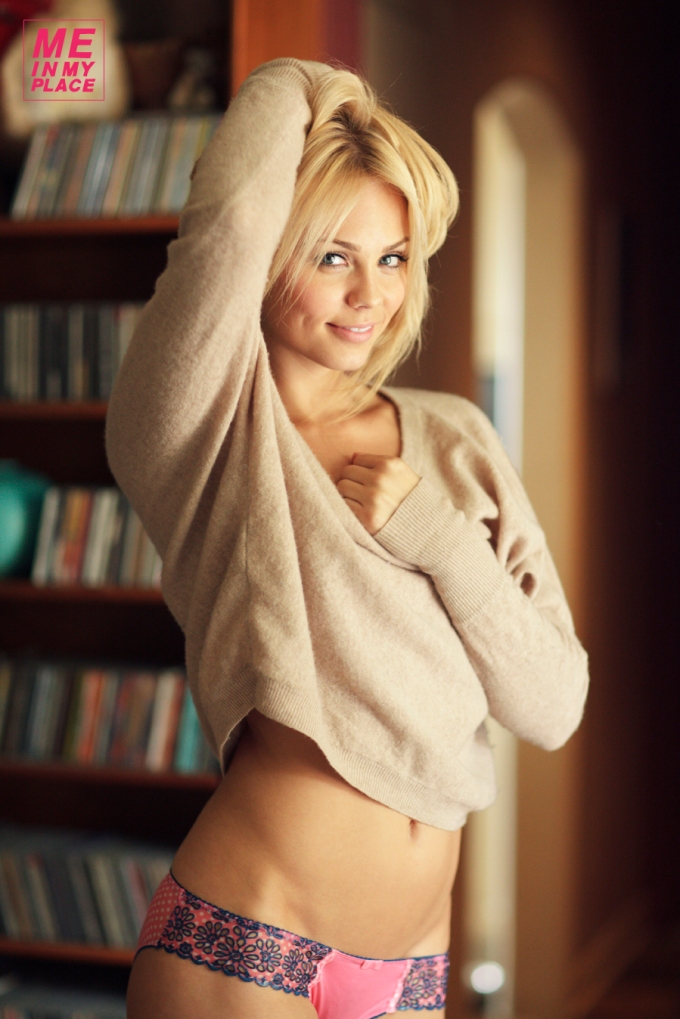 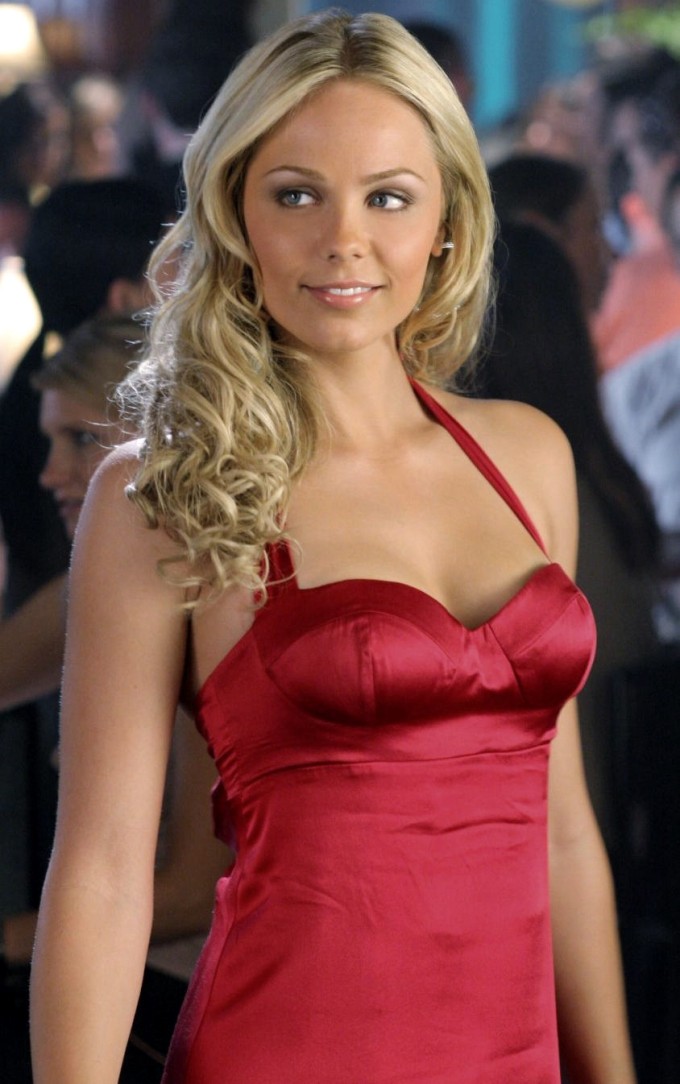 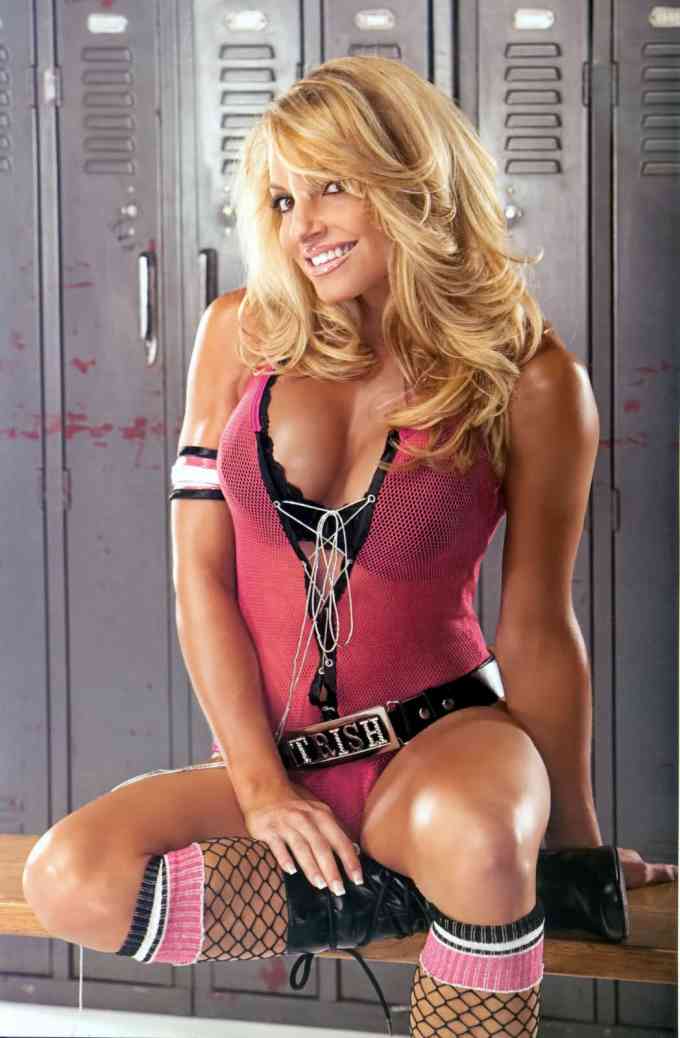 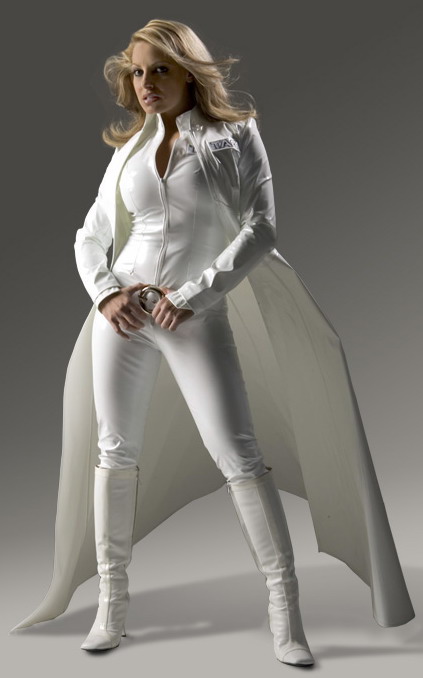 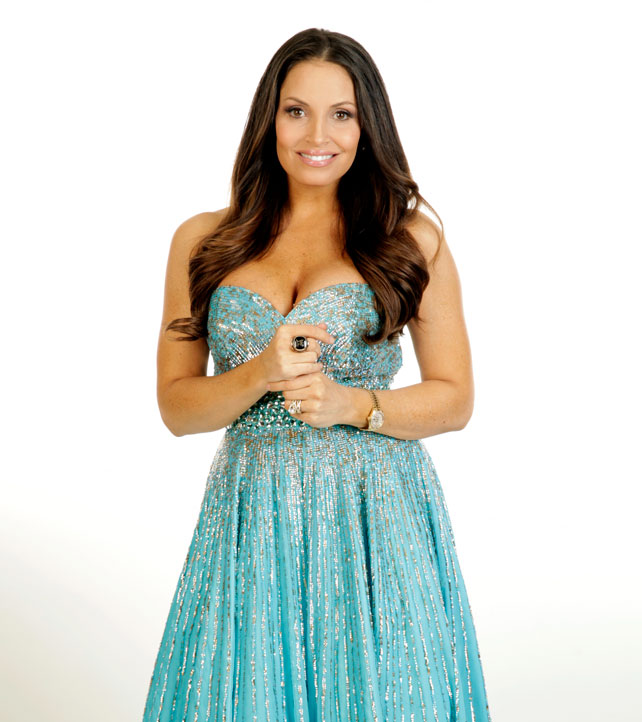 Voting closes on Monday night with the winner announced on Tuesday.