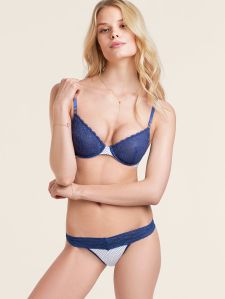 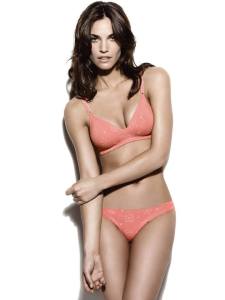 Since today is the World Cup final, I thought that this would be a good time to bust out a bit of a duel to start this linkdump. On the left is German model Alena Blohm. On the right is Florencia Fabiano. No, it’s not a Man Lab Showdown. It’s just a little end of the World Cup treat.

Anyway, lots of links to get to today. Along with the obligatory World Cup links, we start with links about Canada.

Stephen Harper’s government has spent this term running into opposition at every turn. At most turns, he’s lost the battle. (Toronto Star)

Gang culture isn’t something one would associate with Canada and certainly not Winnipeg. However, gangs have led to Winnipeg being Canada’s murder capital. (Vice)