Summer has come and passed. Now it’s time to lace them up for another season of NHL hockey. We’ve already had a couple of special NHL features to kick off the season but we have one more before the puck drops in Helsinki on the 2010-11 season. Hockey fans are a special breed when it comes to showing their dedication. It takes a special breed of fan to permanently brand themselves with a tattoo dedicated to their favourite team. So here are the best tattoos for each teams. 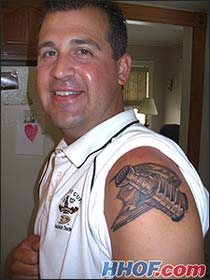 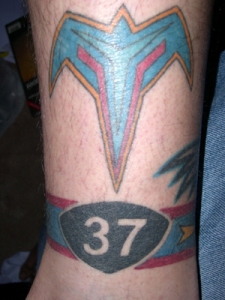 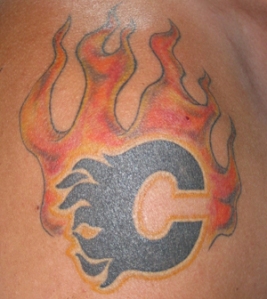 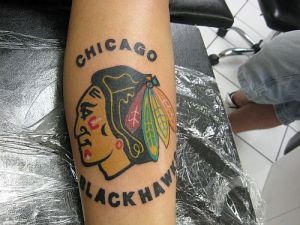 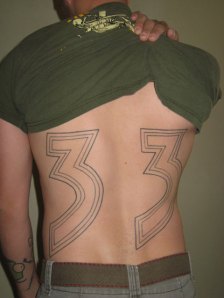 Apparently not one person has a Blue Jackets tattoo. Not surprising actually. 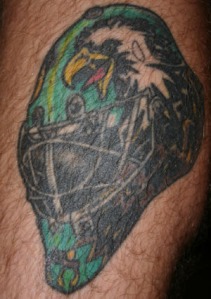 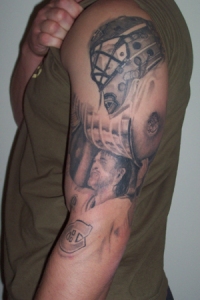 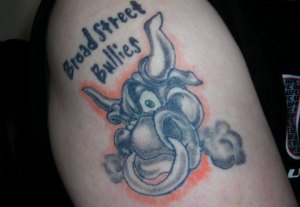 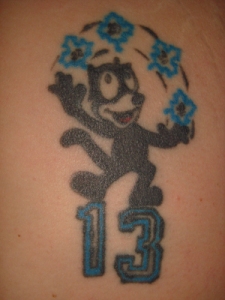 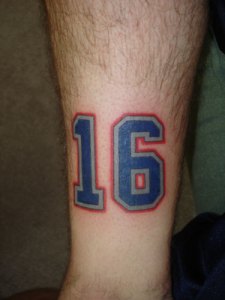 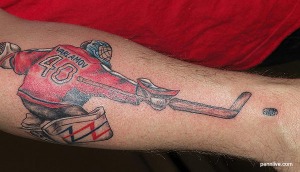