Every week, the website of British newspaper The Daily Telegraph runs a feature called Sign Language. In this, they run the funniest signs that their readers spotted around the world. Most are examples of signs getting lost in translation but others are just plain confusing or ironic. So as part of our continuing best of the interweb series, here are twenty of the best sign fails that Telegraph readers have come across in recent weeks. 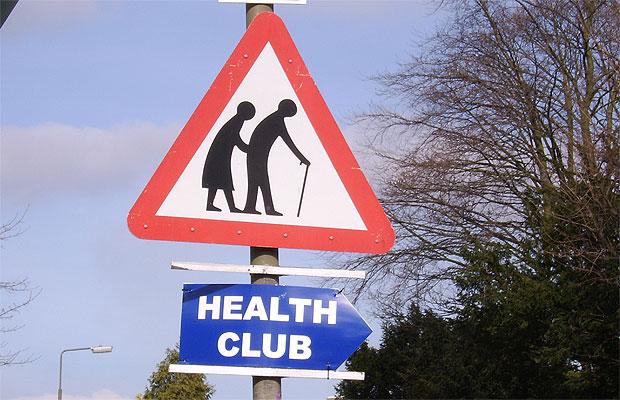 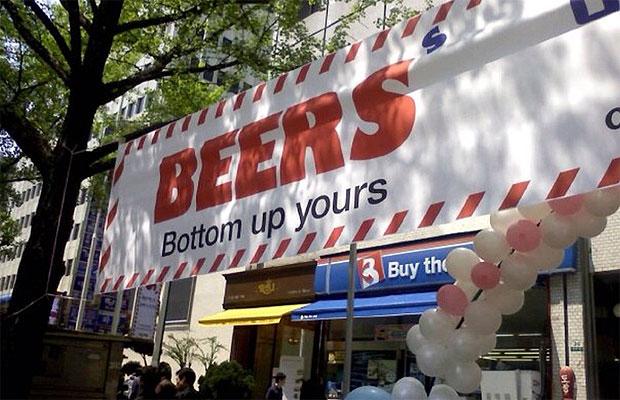 Outside a bank in Manilla, Phillipines 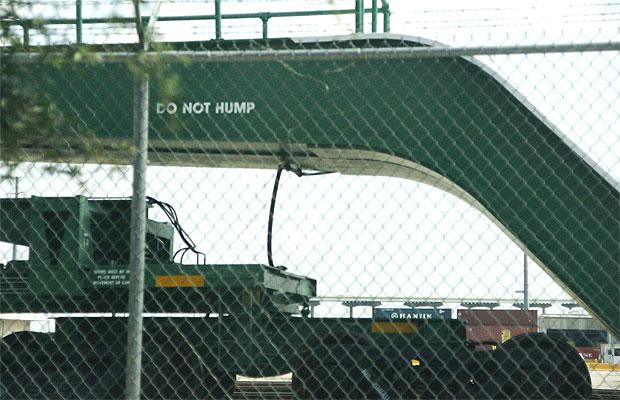 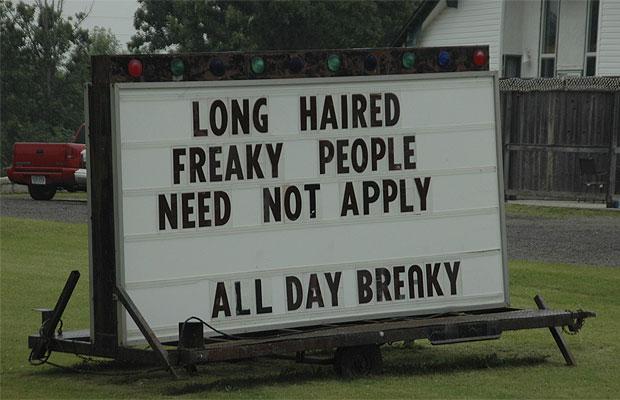 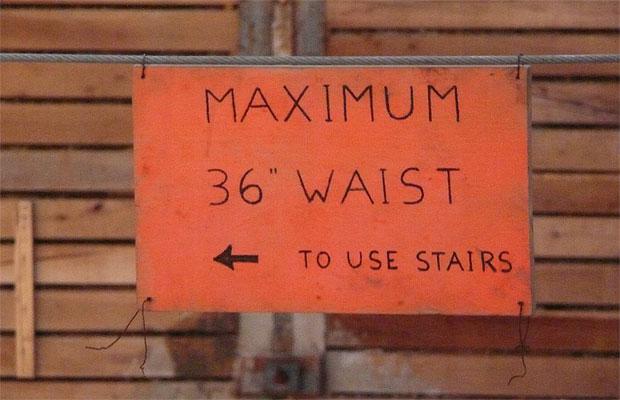 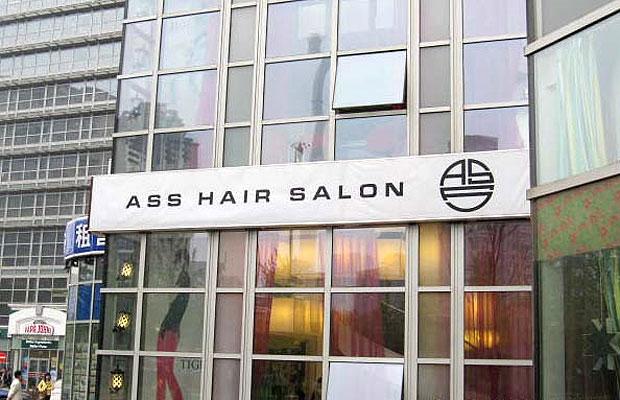 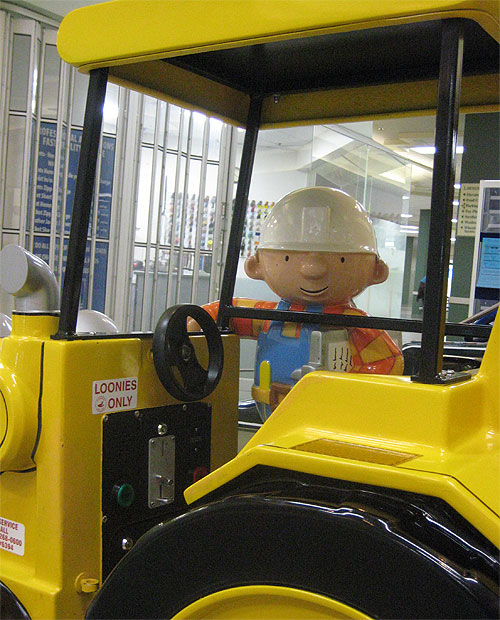 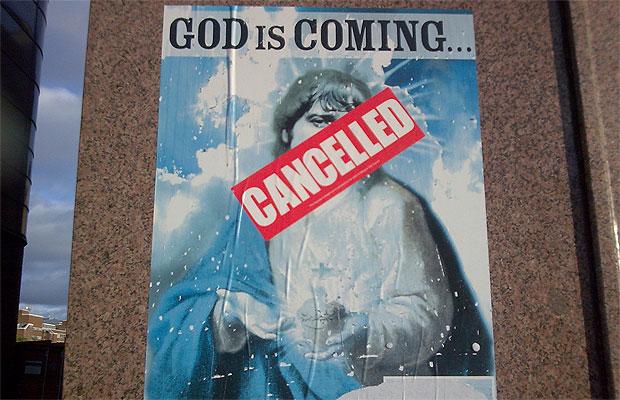 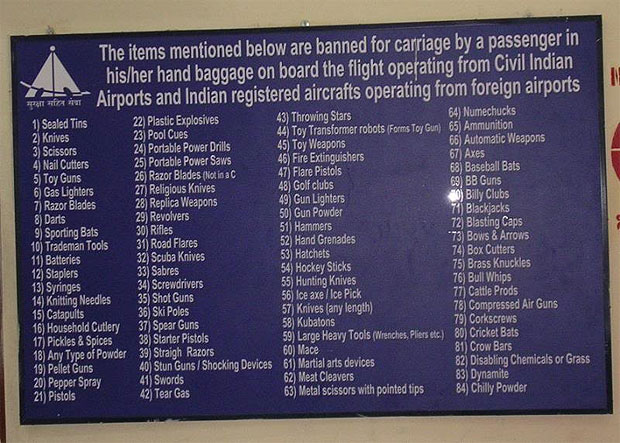 One thought on “Best of The Telegraph’s Sign Language”