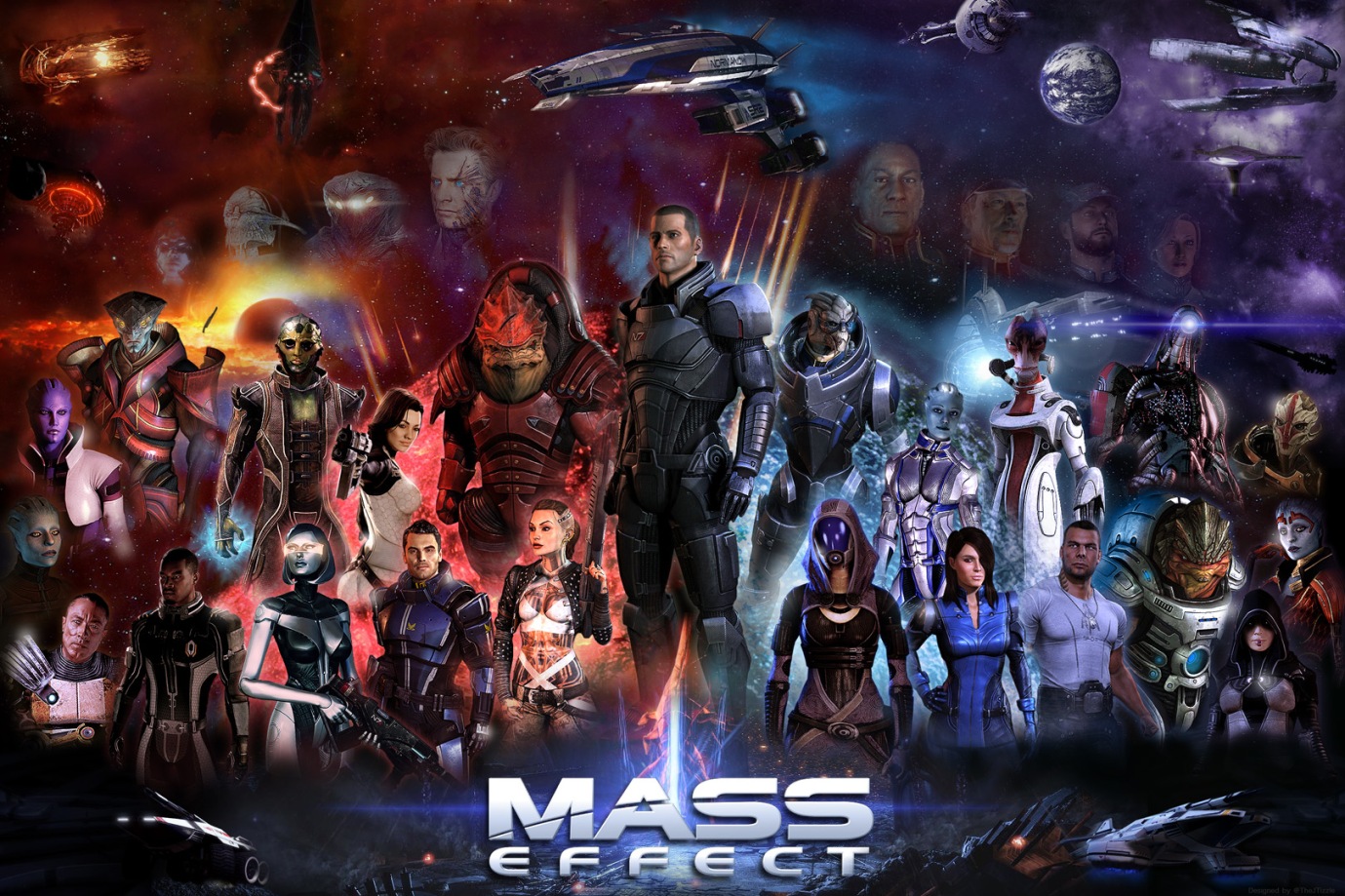 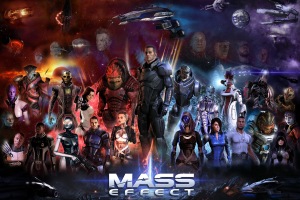 I couldn’t go the whole of Canadian Gaming Week here on the blog without writing one more Mass Effect column. The reason that I write so often and at such length about Mass Effect is that the series is what brought me back into proper gaming after years of spending my time in a rut of playing sports and music games.

I’ve written a lot about the game over the last year. I’ve dug into that terribly unsatisfying ending. I’ve decried the horrible DLC practices that saw parts of the game cut out to sell separately from the main game. I’ve even promoted the Indoctrination Theory which might be my greatest sin against the franchise and common sense.

And despite how disappointed I was in the ending of the trilogy, despite how angry I was at having to pay for an on-disc “DLC” that was locked out behind what was effectively a $10 paywall and despite the fact that I have to make the conscious choice to end my playthroughs at the Citadel DLC to get the ending the trilogy deserves, I still love Mass Effect.

When I first got my PS1, I fell in love with the likes of Crash Bandicoot and Spyro the Dragon. Thanks to demo disks, I also added Final Fantasy to my favourite games. They were fun games then and people still love them today.

In high school, my PS2 games library was the occasional sci-fi action game and platformer mixed in with Final Fantasy and sports games. Looking back on that now, it’s no wonder why I stopped gaming in university. There just wasn’t much compelling. Sure, Gran Turismo and FFX were fun games that I poured more time into than any other game on my PS2. I just couldn’t find any new games to hold my interest.

By the time I was wrapping up university, I had basically fallen out of love with video games. The only games I sunk time into when I was away at UWO were Star Wars: Jedi Academy and Knights of the Old Republic. Jedi Academy was fun but the story was pretty weak compared to the Star Wars EU novels I had been reading. 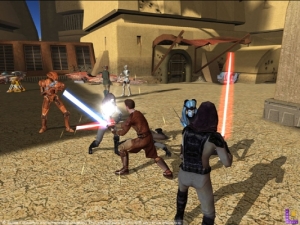 KOTOR, on the other hand, was amazing. The gameplay was a little overwhelming at first because I hadn’t played an action RPG before. After picking it up, it was fun to strategically plan your attack only to watch it fail and have to scramble your way back from near death. The story was amazing, though. That’s when I took notice that a game could have a good story and living characters and have that be the core of the game instead of gameplay and graphics.

This brings me to Mass Effect. The first thing I heard about Mass Effect was that your decisions would carry over between games in the trilogy. I thought that was pretty unique and would be amazing if they actually made it work and made it matter. The second thing I heard was that the team behind KOTOR was doing Mass Effect. Sold!

At this point, you’re probably wondering what Mass Effect did that KOTOR didn’t to get me back into gaming.

While KOTOR did story and characters well, Mass Effect did them better. It’s amazing that a video game (or, more accurately, a series of games) can write a plot that actually allows choices to matter. An unexpected plot twist and multiple endings are all well and good but KOTOR only had one decision matter which was joining the dark side or not. 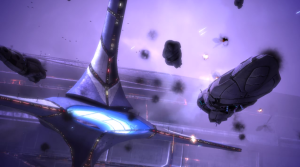 Mass Effect’s story allowed choices to actually matter. From what you say to Conrad Verner to whether you save the council or let them die to who gets left on Virmire, your decisions have some consequence. I had never heard of a game that let you make so many decisions and have those decisions have a consequence on the game and series going forward.

For example, if you kept Conrad Verner alive throughout the series and saved Jenna from Chora’s Den in Mass Effect, the scene at the end of Mass Effect 3’s Medi-Gel Sabotage side quest plays out differently than if you didn’t deal with either throughout the trilogy. It’s making the little things fell like they matter as much as the big things which made Mass Effect special.

The characters that populate the Mass Effect universe is another area that made Mass Effect so special. From Shepard’s crew to all the random extras populating the universe, everyone has their own voice and their own personality which makes the game’s world feel alive.

The practical example would be a comparison of my previous BioWare experiences. I really didn’t care much about the characters in KOTOR when I compare them to Mass Effect. Sure, Canderous and HK-47 were cool but the rest were more “meh.” For example, I couldn’t really be bothered to care about wiping folks out in the Dark Side ending. 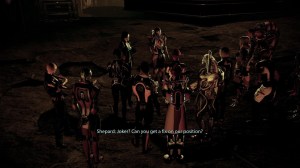 In Mass Effect 2, I actively worked to make sure that everyone came out of the suicide mission in one piece. When they didn’t, I felt like a complete failure. On my next playthrough, I made sure that everyone made it through the suicide mission alive. Similarly, I felt like a failure when ex-squadmates died in Mass Effect 3. Strong characters and characters that you care about are the ones to get that reaction. If I didn’t care, like that character in KOTOR that I hinted at above, it’s just a “meh.” Mass Effect’s characters definitely deserved more than a “meh.”

The odd thing is that few of my friends actually game. Sure, a couple play sports games but few play many games outside that genre. Perhaps the great appeal of Mass Effect was that it’s a story that’s you experience by yourself and is better for it. Sure, ME3’s multiplayer was fun but that wasn’t why you played Mass Effect. 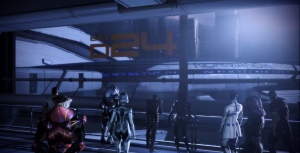 At the end of the day, I guess I love Mass Effect for bringing me back to gaming because it was different from the standard fare of mindless shooters or sports game roster updates or grinding through random battles in JRPGs. It showed me that there was so much more to gaming than what I experienced growing up. Not only had I grown up and my tastes changed but video games were growing up too and we had a lot in common again.

One thought on “Despite Its Faults, I Still Love Mass Effect”