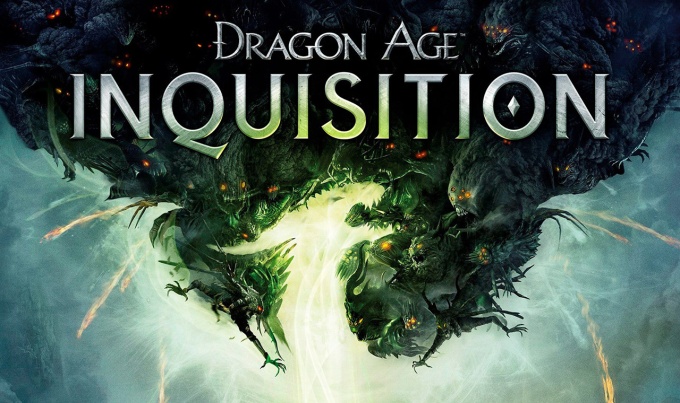 About six months ago, Electronic Arts was caught in a controversy over homosexual characters in The Sims 4 which saw the game get an adults only rating in Russia.

This week, EA is having another fight with regulators over the content of its games. One day ahead of the launch of Dragon Age: Inquisition, EA was forced to cancel the release of the DA:I in India because the game would have violated Indian laws because of the inclusion of a prominent homosexual character.

The cancellation of Dragon Age: Inquisition affects customers in India, Pakistan and Bangladesh. EA announced that all pre-orders of the game in those countries would be cancelled and refunds offered.

According to an EA statement, the game was pulled from sale “in order to avoid a breach of local content laws.”

It’s believed, though not confirmed, that the reason is because the game’s content would have breached Section 377 of the Indian Penal Code. That section prohibits sexual activities that are “against the order of nature.” In practice, Section 377 includes homosexuality as a prohibited sexual activity. As Dragon Age: Inquisition gives you an option to enter same-sex relationships, it would violate this section of Indian law.

Section 377 has been on the books in India since 1860 but didn’t affect Mass Effect 3 or Dragon Age 2. That’s because it was ruled to be unconstitutional in 2009 by the High Court of Delhi but that decision was overruled and the law re-instituted by the Indian Supreme Court in 2013.

I try not to wade into sensitive political topics so I won’t. Instead, I’ll just say that all people should be treated equal regardless of gender, sexuality, race or religion. That’s not politically charged commentary. That’s just common sense.

And if anyone in India, Pakistan or Bangladesh still wants a copy of Dragon Age: Inquisition, word around the internet that Origin is quite easy to fool with a proxy like Hola. Not that you would be able to do anything with that tidbit…