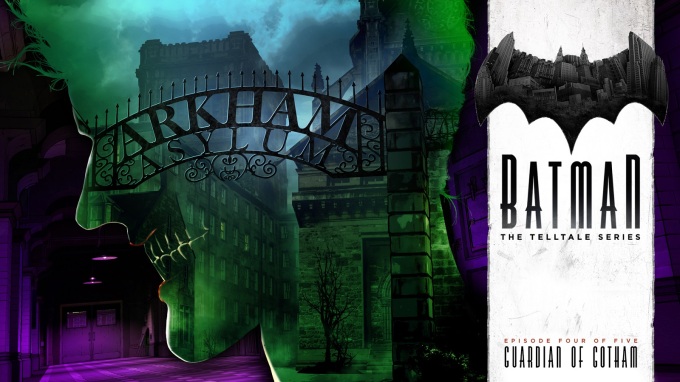 There are a long list of people who belong in Arkham Asylum. For example, Lady Arkham and the Penguin are good candidates to be locked up for being criminally insane. Perhaps the criminally insane are the folks over at Telltale who have been lacking in technical and creative drive when it comes to putting out a quality Batman game. Or maybe I’m the insane one for expecting The Walking Dead quality releases from Telltale every time.

While Batman: Episode 4 – Guardian of Gotham isn’t the worst episode that Telltale has released but it’s also not their best either. At the very least, it’s a promising setup for the concluding episode of the series.

END_OF_DOCUMENT_TOKEN_TO_BE_REPLACED

It took me writing five paragraphs of this review to figure it out but I have come to the conclusion that Telltale’s Batman – Episode 3: New World Order is an alternate universe version of The Dark Knight Rises. Instead of Bane, Penguin is the face opposing Batman / Bruce Wayne and there is even a Talia Al Ghul-esque mastermind behind the whole operation. This revelation doesn’t detract from this episode so much as it explains what Telltale was attempting to do with this episode.

END_OF_DOCUMENT_TOKEN_TO_BE_REPLACED

Telltale is very hit and miss with its many, may different titles. When the company is focused on putting all of its resources behind a particular game, it gets in the conversation for year-end awards. When they half-ass it, people worry that Telltale was nothing more than a flash in the pan and that it’s poor efforts of the past are more indicative of the company’s quality than its critical highs.

The Batman series finds an odd middle ground for Telltale. The story is largely compelling, even if the characters aren’t, but the actual execution of the game is so poor that you wonder if Telltale was taking notes on PC ports from Rocksteady’s Arkham Knight.

END_OF_DOCUMENT_TOKEN_TO_BE_REPLACED

The latest in Telltale’s ongoing series of series based on licensed property is one that has a lot of fans excited. Even with the critical flops that were Batman: Arkham Origins and Batman: Arkham Knight on PC, Batman video games certainly generate quite a bit of buzz. Telltale’s take on Batman is very familiar to Telltale Games regulars but is a new take for Batman gamers as it puts as much an emphasis on Batman as it does Bruce Wayne.

END_OF_DOCUMENT_TOKEN_TO_BE_REPLACED 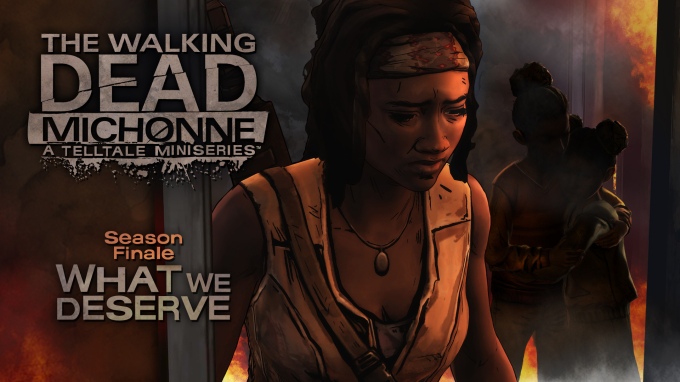 After a short couple of months, Telltale’s The Walking Dead: Michonne miniseries reaches its conclusion with Episode Three: What We Deserve. If you’ve read reviews of or played the first two episodes, you would know that Telltale is really struggling to capture the essence of one of The Walking Dead’s trademark characters. That’s still apparent in the final third of TWD: Michonne. To use an in-universe metaphor: It’s stumbling home like it’s a walker.

END_OF_DOCUMENT_TOKEN_TO_BE_REPLACED 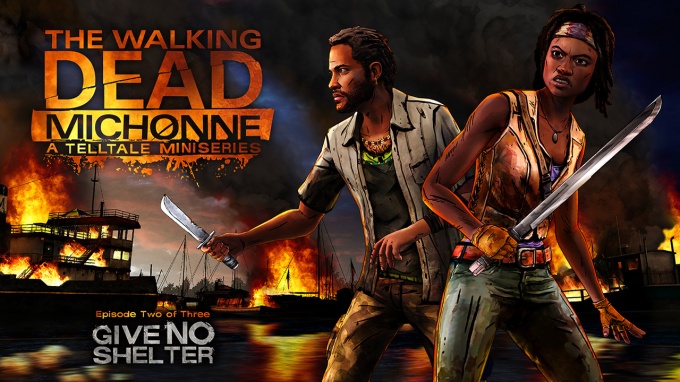 A while back, I wondered if Telltale Games had spread itself too thin. At that point in time, it had The Walking Dead, The Wolf Among Us, Game of Thrones and Tales from the Borderlands in the works. Since then, they’ve added Batman and Minecraft to their lineup along with this TWD miniseries before the upcoming The Walking Dead: Season Three.

The first episode of The Walking Dead: Michonne certainly seemed like evidence that Telltale had finally overwhelmed itself and its quality was slipping. Episode Two: Give No Shelter is an improvement on the first episode but we’re still a long way from the peak of Telltale’s ability.

END_OF_DOCUMENT_TOKEN_TO_BE_REPLACED

Much like they did between Seasons One and Two of The Walking Dead, Telltale has another small adventure to bridge the gap between seasons of their The Walking Dead series. While their TWD story runs parallel to the comic series, The Walking Dead: Michonne actually forms part of the continuity of the main story.

Telltale’s last two efforts with beloved characters were a mixed bag with Borderlands fans loving Tales From The Borderlands while Game of Thrones fans were underwhelmed by Game of Thrones (though the treatment of the likes of Ramsay Snow and the Lannisters was the best part of the series). With Michonne being one of TWD’s most popular characters, how would this effort turn out?

END_OF_DOCUMENT_TOKEN_TO_BE_REPLACED

Telltale’s Game of Thrones series came to an end with the sixth episode. Perhaps the extra length beyond the standard Telltale fare was unnecessary. The series had been good but not the greatness that we were used to from Telltale. Unfortunately, Episode Six: The Ice Dragon did nothing to change that perception.

END_OF_DOCUMENT_TOKEN_TO_BE_REPLACED 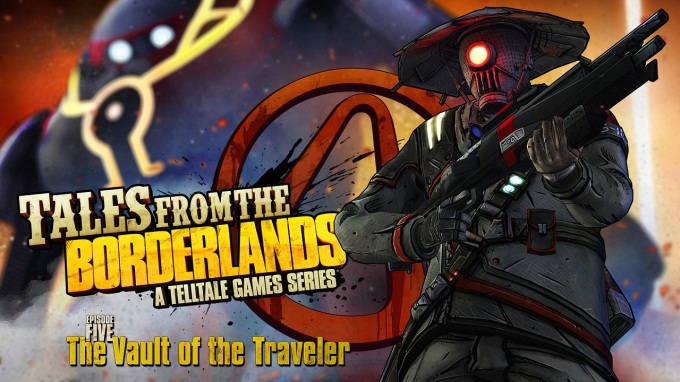 It took them a while but Telltale has finally completed the Tales from the Borderlands series just as they got Minecraft: Story Mode off the ground. It’s fitting that one of Telltale’s game spin-offs ends as another begins. From what I understand of Minecraft: Story Mode (review coming soon), it’s apparently designed to appeal mostly to kids which is how I would peg the stereotypical audience of Minecraft proper.

END_OF_DOCUMENT_TOKEN_TO_BE_REPLACED

Our sister site, et geekera, has managed to get an extra code for Tales from the Borderlands. Since I already have one, there’s only one logical thing to do: Give it away!

We’re running the contest through gleam.io which will randomly draw one winner from the entries. You can earn up to five entries into our contest. The giveaway starts now and closes at 11:59 PM EST on October 31st. We’ll contact the winner with the code on November 1st.