What Ferrari is to cars, Ducati is to motorcycles. The legendary Italian motorcycle manufacturer celebrates its 90th anniversary of its founding this year. To celebrate, the Italian marque joined forces with Italian racing game developer Milestone to produce a motorcycle racing game that explores the history of Ducati through some of it famous models through the years.

END_OF_DOCUMENT_TOKEN_TO_BE_REPLACED

I have a mixed history with games from Italian developer and publisher Milestone. While I liked their kart-racing take on the World Rally Championship, WRC Powerslide, the more simulation-focused main WRC series has been a bit of a disappointment. On the whole, their four-wheel racing offerings have gotten mixed reviews at best.

On two-wheels, though, Milestone has a much stronger track record. While Metacritic shows a pattern of review scores in the 60s for the WRC games (I think I gave WRC Powerslide the best PC score on the internet), their MotoGP games have ratings in the 70s. Ride might not be backed by a big license but the motorcycle racing game does feel like Milestone’s attempt to create the first Gran Turismo-style bike game since Tourist Trophy.

So does Milestone’s first venture away from a licensed racing product in eight years live up to its two-wheel reputation?

END_OF_DOCUMENT_TOKEN_TO_BE_REPLACED 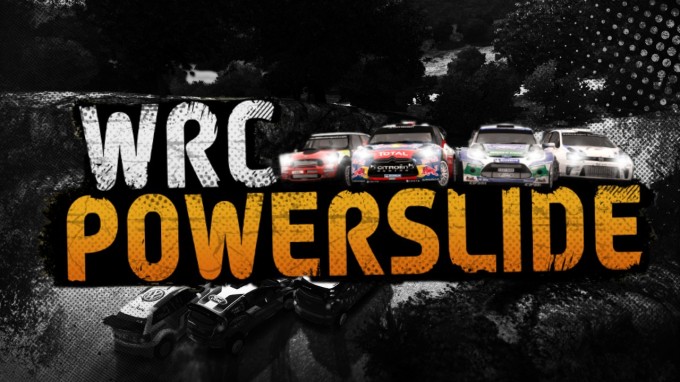 Milestone’s WRC series and I have a long history. I’ve played each of the four games and reviewed the last three. The series has evolved from TV presentation to arcade presentation. It’s tried to be rally sim and tried to be a WRC-licensed Dirt game. Every time it makes a change, they take two steps forward and at least one step back.

With WRC Powerslide, Milestone has completely gotten away from proper rallying. Instead, Powerslide is a WRC karting game. While I’ve been looking for the proper WRC series to embrace being a proper rally sim, Powerslide proves that you don’t actually know what you want from gaming until you get it.

END_OF_DOCUMENT_TOKEN_TO_BE_REPLACED

The great danger of having an annual franchise, and especially one where licensing fees eat up a significant portion of the budget, is that the developer and publisher will pump out a new game every year that features only minor tweaks over the previous year’s effort.

While Big Ben Interactive and Milestone’s WRC series isn’t the biggest or prettiest racing game on the market, you can’t argue that they’re willing to change the formula every year.

END_OF_DOCUMENT_TOKEN_TO_BE_REPLACED 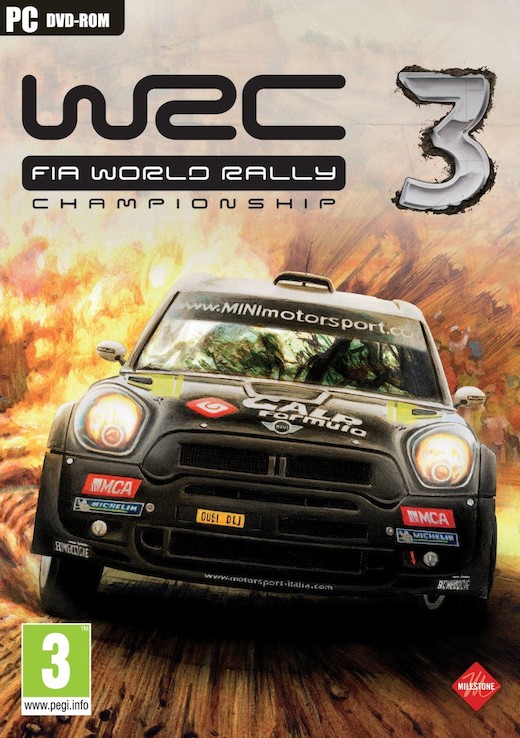 Short of jumping out of a balloon from some 23 miles above the ground, being a professional rally driver is one of the craziest and most dangerous things that you can do for a living. They drive through forests on narrow dirt or snow-covered roads only feet from sideswiping a tree or sliding off a cliff. It is the ultimate demonstration of driving and car control.

This year, developers Milestone and publishers Black Bean Games are back with their third installment of their WRC series. I thought last year’s game had some promising gameplay but needed some work to bring graphics and sound up to the standard set by its competitors. Were they able to leap to the top of the class this year? END_OF_DOCUMENT_TOKEN_TO_BE_REPLACED