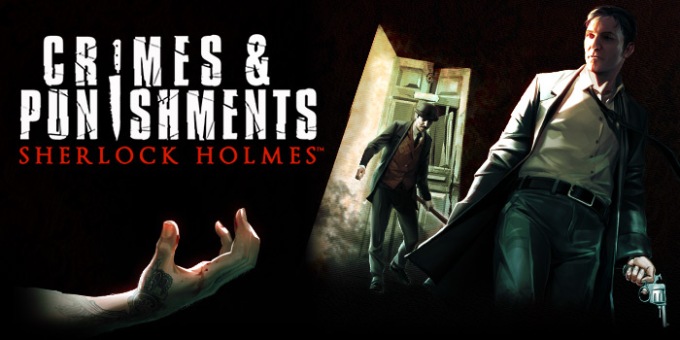 There are many licenses that I wouldn’t want to be put in charge of but Sherlock Holmes would likely be at the top of the list. There is a great disconnect between the cognitive abilities of Sherlock Holmes and me, for example. He can look at a person and some clues and quickly deduce what happened as new evidence arises. Translating that ability to video games has apparently been quite a challenge for developers who have only seen mixed reviews, at best, for their Sherlock Holmes adventures.

For their latest trip to 221B Baker Street, Frogwares takes mysteries in the style of the classic Conan Doyle adventures and updates them with some of the tricks that have become popular on BBC’s Sherlock. Is that enough to make Sherlock Holmes a hit in the video game space to go with the recent explosion of popularity on TV and the silver screen?

END_OF_DOCUMENT_TOKEN_TO_BE_REPLACED

It’s only appropriate that a game whose review on Valentine’s Day has a love story. Okay, that’s probably a bit of a stretch when it comes to Contrast seeing as the game is a puzzle platformer where a man trying to win back his family is only really of minimal importance to the game. However, it’s there so I’m calling Contrast an appropriate game to review today.

When Contrast was released, it certainly carried some big expectations. While Compulsion Games was a rookie developer, the game had been selected as one of two free games on PlayStation 4 at launch for PlayStation Plus members. Was Contrast worthy of such a distinction as being on of Sony’s featured launch titles?