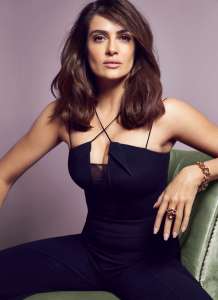 They call the border between Canada and America the world’s longest unsecured border. That would be a relative term. Just ask the BC woman who went through a terrible ordeal trying to enter America. (Kelowna Now)

There were some big stories coming out of UFC 199 as they run to their 200th show. However, most people are talking about Ariel Helwani getting banned from UFC events for life. (MMA Junkie)

It was a little late for Monaco/Indy/Charlotte racing day but here’s a look at potentially great racing cars that were killed before they could revolutionize motorsport. (Road & Track)